He has launched several schemes in the interest of the Bar that includes discounted travel scheme, affordable housing scheme, free medical facilities, academic-professional excellence and training programs and free Fast Tag scheme for the members of the Bar.

Mr. Rai and his team has been organising several camps, events, seminars and lecture series at the Supreme Court of India, the Indian Society of International Law and Judicial Academies. It also includes various personality development programs for the young members of the Bar.

His team has also organised Driving Licence (DL) Camps, Election Commission Camps, Passport Camps, in addition to reopening of Railway Reservation Counter at the Supreme Court premises and introducing Discounted Air Ticketing Scheme for the convenience of the Bar members.

Mr. Rai is also the Chairman of India Legal Aid Centre and India Legal Research Foundation. The foundation has been organising several cultural competitions and debates for families of the Bar to excel their talents and build confidence for over a decade.

He was the Vice Chairman of National Anti-Doping Agency which is the premier organization under Ministry of Youth Affairs and Sports for promoting, coordinating and monitoring doping control in all the sports in India. 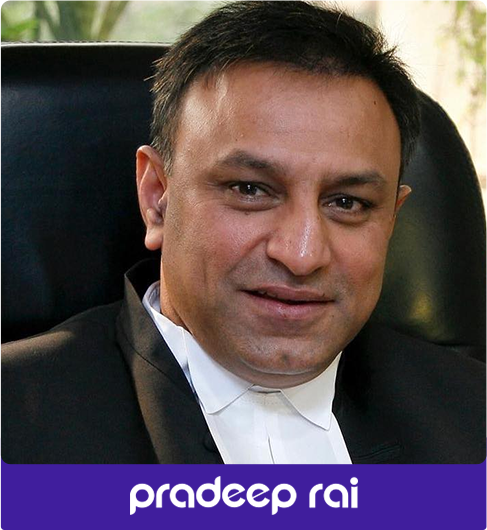